A place for the monthly themed photo comp. A winner will be voted fro at the end of each month and at the end of the year we'll get a calendar printed for the following year using the winning photo from each month.
Post Reply
34 posts 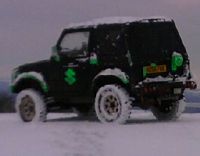 well done
Sid James gone but never forgotten
Jimny 1.6 not as good as an SJ but still good
Top

Got my vote...nice one!
If it ticks over...leave it
Top dazerede
Suzuki, will you marry me?

I forgot to vote 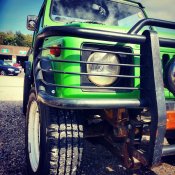 quality pic that one! funniest potm pic so far imo

Return to “Photo of the month”